Put Boomer Women on Your “Nice” List This Holiday Season 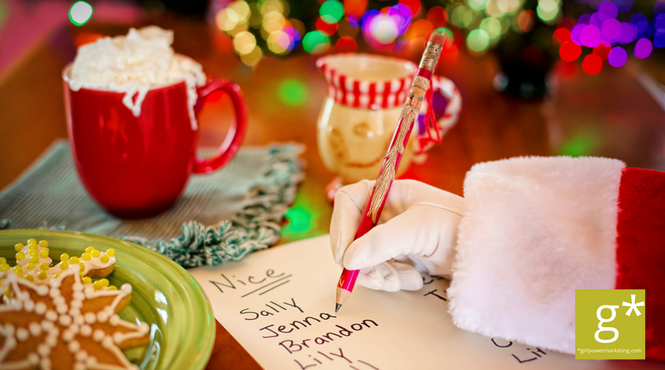 Today, every fifth adult in the United States is a female over 50. They are the healthiest, wealthiest and most active generation of women in history who control half of the country’s discretionary income and 75% of the country’s wealth. That’s a lot of spending power for one generation of women. It’s a mystery why marketers ignore Boomer women, even during the holidays, but ignore them they do.

During the holiday season, this generation of women likes nothing more than to spoil their families. They buy food to create memorable family meals, and gifts for family members, spending a collective $35 billion on grandchildren alone. It seems clear that marketers would target this group as much as any other. Instead, they spend less than 10% of their holiday marketing budgets targeting Boomers. It’s time for marketers to put Boomer women on their “nice” list this holiday season.      END_OF_DOCUMENT_TOKEN_TO_BE_REPLACED

The Purchasing Power of Women

An infographic by Marketing Zeus shows the power of the female consumer.  Sources include Girlpower Marketing. 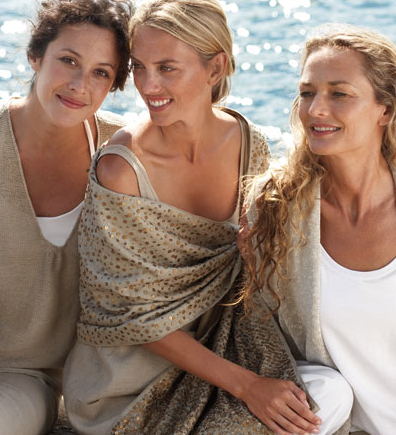 Marketing to Boomer Women: Don’t Ever Call Them Senior

Would you call this Boomer Woman senior, aging or even (gasp!) elderly?

Who Is the Boomer Woman?

Many advertisers and marketers are just beginning to awaken to the fact that the deep pockets of female Baby Boomers is where it’s at. And though they would certainly like a piece of that market share, the reality is that disproportionately few of them understand this group of women.

Baby Boomers are people born between 1946 and 1964. Boomer Women make up 19 percent of the total U.S. population. Consider these other facts:

The reality is that in today’s world, the economy definitely is largely influenced by Boomer Women.

Vibrant Nation has recently put out a book that provides an in-depth look on the subject: What Boomer Women 50+ Know, Think, Do & Buy. Following are some key findings from the book:

Boomer Women are at a fascinating time in their lives. These women are reshaping the world with adventure and luxury vacations, luxury cars, continuing education, volunteerism, politics and entrepreneurial endeavors. They’re enjoying the greatest financial stability of their lives, and they’re not afraid to spend.

Boomer Women want to hear from other Boomer Women. Peer influencers are going to have a much greater impact than a young female celebrity hawking their face cream. Many marketers are addressing that reality, with Ellen DeGeneres and others becoming the faces of brands targeting this age group.

Boomer Women recognize their importance. Today’s Boomer Women feel ignored by marketers, and in turn, have decided to write them off. In a recent survey, the majority of respondents indicated that they are indignant and angry that many industries simply aren’t taking them seriously, and they’re proactively looking to give their business to those that will. They don’t demand that ads feature only women 50+, but they don’t like ads that never feature women 50+.

Trying not to look old does not mean looking young. Boomer Women are realistic – they don’t want to look like their 20-year old granddaughters, but they aspire to be the best 50 or 60 they can be. They like to hear that they can be “ageless” and look as great as they feel, rather than that they’re “still going strong” or look great “for their age.”

And, by the way, don’t call a Boomer Woman “senior” – she’ll be well into her 80s before she’s willing to take on that title.