A Hockey Mom’s Thoughts From the Sidelines 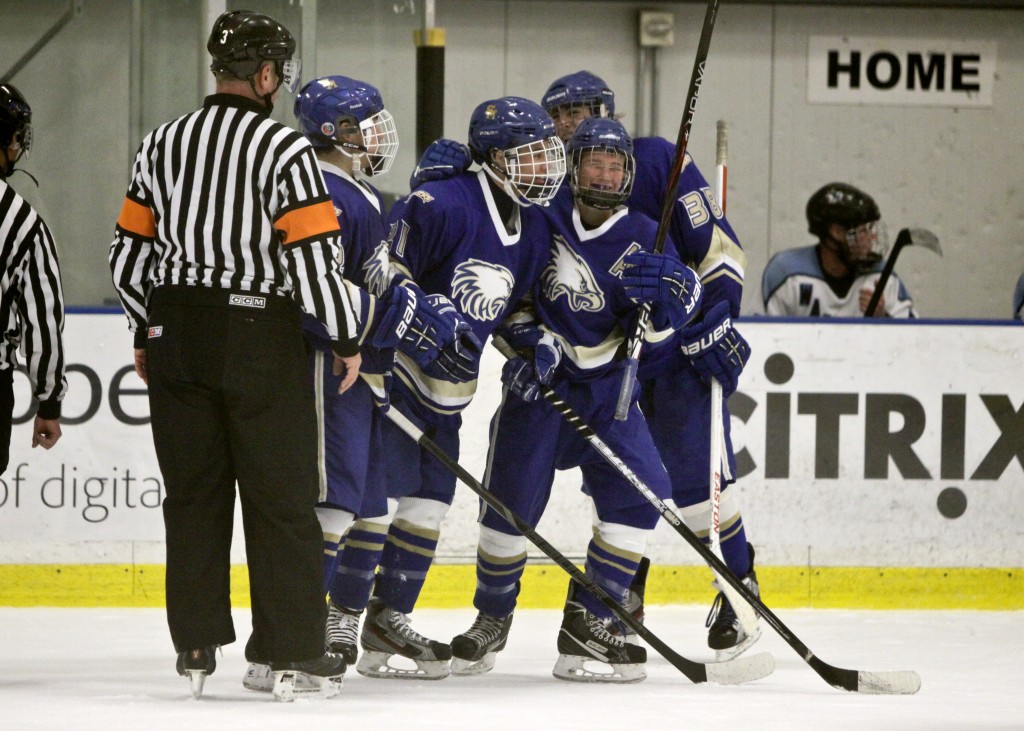 More Notes on Marketing from a Hockey Mom

Okay, I guess I have to admit it –– I’m a hockey mom. It is amazing how those words can stir such controversy.  It seems that nearly everyone has their idea of what a hockey mom is –– some kind of crazy lunatic who can only communicate in screams and shouts.

As Hockey Moms, we all know how heated the competition can get on the ice, leading us to occasionally “lose it.” Ice hockey is known as the fastest team sport in the world. It’s rough, it’s intense, and we are focused on winning. And win or lose, Moms can get pretty animated if we are worried about our own kids, or kids on our team, getting hurt, or getting blown out by another team.

While I’ll admit there are a few of those moms out there, I’d like to think I’m not one of them. And I’m sure this personality type can be found in any sport, not just hockey. I’ve also met several fathers who fall into this category. So I guess what I am trying to say is that most hockey moms are just that: moms.

That said, I do understand how a hockey mom can turn crazy. The investment and time commitment are enough to make one take a huge gulp as they write out the check for yet another season, tournament, stick, pair of skates, private lessons or clinic.  My son is now traveling to play outside of our home state, so additional air travel and hotels have become part of the mix. And we seem to constantly be defending ourselves against other parents who ask why we let our child play such a dangerous sport. By the way — concussions rank higher in football AND soccer, but you wouldn’t know it to hear those parents talk about our sport!

A hockey mom juggles her schedule to accommodate ice times and car pools that can be at six in the morning, or ten at night.  She is constantly washing uniforms, sanitizing equipment, searching for mouthpieces, filling water bottles and making sure that all of the gear is accounted for.  She is personal assistant, chauffeur, equipment supply officer, cheering section, travel agent and chief fundraiser.

So why do I do it?  It’s simple, really — it’s good for my son.  It teaches him commitment, how to play on a team, how to think strategically, work toward a goal, and to persevere. That, and his father and I love watching him play.

But another reason has emerged over the years – and that is the truly wonderful relationships we have developed and sustained with other hockey parents and coaches.  We all speak in our own shorthand that can only be understood by others in the sport.

So, yes, I guess hockey moms (and dads) are intense, but we’re also extremely loyal –– sitting in freezing rinks at ridiculous hours to cheer on our teams while drinking bad coffee (or the occasional beer) and eating stale food.  Today’s marketers would do well to have this kind of loyalty targeted at their brands.