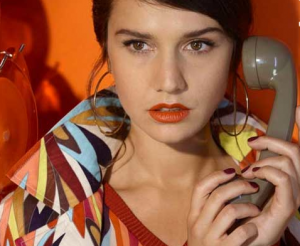 Yesterday Target launched a much-anticipated collaboration with Italian luxury design house Missoni, adored by fashionistas everywhere. But three hours later the Target.com website crashed, and soon after the entire line was sold out everywhere.  Today a Target spokeswoman revealed that the Missoni mayhem was unprecedented, and that goods will “continue to trickle into stores.” Other store managers around the country are noting that they are not expecting items for weeks.

I’m a loyal Target fan, and not only does this not sit well with me, it apparently isn’t sitting well with other female shoppers, who are relentlessly tweeting “Bummed,” “WTF” and “Pissed.”  If Target knew it had just a limited supply of merchandise, why spend so much time and energy building the overwhelming buzz on social media sites and in traditional media?  Shouldn’t they have been better prepared?

So my question is: Was this poor planning on Target’s part, or a clever marketing stunt?  Has Target damaged its relationship with its loyal female customer base, or managed to build even greater anticipation for the collection?

What do you think?