Why Teens Terrorize Us

Excerpted from an essay by Lisa Heffernan on Grown and Flown.

I have a teen in my house who is leaving in a few short weeks. Despite the fact that I know that it is only a matter of days until I will bemoan his departure, I am still surprisingly adept at flying into a rage at him. His need to assert his newly adult self and my need to control what happens in my home are too often on a collision course. Despite our deep and abiding love for them, teens continue to terrorize us, creating the type of stress that scientists have now begun to measure. 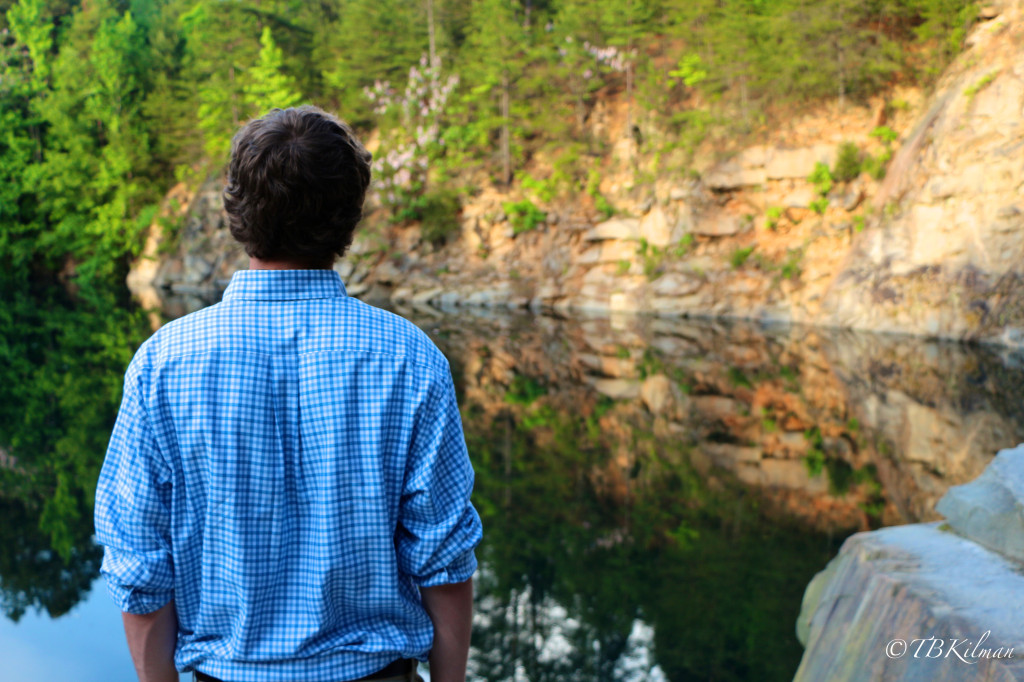 One day your young person borrows your car, drives to a summer job and spends the day as an income-earning citizen fully capable of responsible employment. That very afternoon, your kitchen is trashed, there are dirty clothes carpeting the floor, and a well-established curfew has been dispensed with like it wasn’t even there. Your authority has been trampled. Your gas tank and refrigerator are empty, every inch of your car teems with discarded Gatorade bottles, beef jerky wrappers and trash that is simply beyond identification.

You remind yourself that this is what teens are like, alternately capable young adults and selfish self-involved children. You recall that it is the age, that they do not stay like this. If there are older children you throw your mind back to their transformation and then you turn around, willing yourself to be calm, and shriek, “WTF, that is the last time you borrow my car.”

I am alternately trying to figure out how to say goodbye to a child I love beyond reason and so apoplectic I cannot even speak to him. The seesaw that is raising a teen is a source of much stress. Some of it is undoubtedly my fault (or any parent’s fault) as we lurch around and grapple for steady ground as our children travel the rocky road to adulthood.

Teens terrorize us because:

I have long subscribed the U shape theory of parenting which suggests that the most challenging days are at the beginning and the end and that the sweet spot of parenting lies in the middle. I once told my brother that I would do a deal with the devil if my then 6, 9 and 10 year olds could stay little forever. The devil wasn’t buying and my kids became teens.